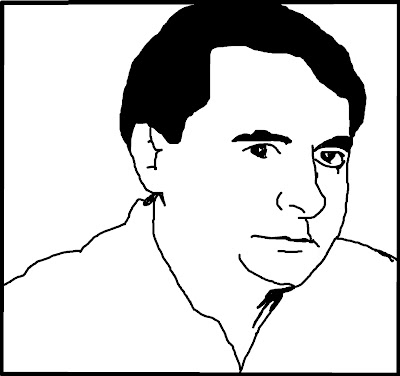 Bert had contacted the person behind the Dutch name that was also on the cover of the study ‘La Maison D’Iligh’ by Paul Pascon. He sent the book to her by return mail. She read it in one sitting. She couldn’t put it down. Although it was a historic and sociological study it read like a detective novel according to her. I read the prologue. In it Paul Pascon writes how he visits Iligh for the first time to find two elderly brothers with the ear glued to a radio listening to the BBC world service. Although Iligh itself seems at the end of the world in the middle of nowhere, the brothers are very aware of what happened in this world. Pascon is surprised by the importance Iligh used to have as a hub on the Trans Sahara route and the riches of its 350 year history. The brothers take to him and in the end let him into some of the old archives. He decides to study them. When he finished his study he knows he has just scratched on the surface. There will be much more to discover. But that never happens. Paul Pascon dies in Mauritania in an unfortunate car accident. After the first interest the publication of ‘La Maison D’Iligh’ generated Iligh slowly sank back again into nothingness. While in the next thirty years the area immediately around and south of Agadir developed into a popular holiday destination, Iligh hardly ever saw visitors. It literally sunk into the earth as I could see on Google Earth.